No Time to Die, the 25th James Bond film and the final in the Daniel Craig series, is now available to rent for $19.99 on digital platforms. It was released to cinemas in the United States on October 8 and is currently the fifth highest grossing film of the year.

The blockbuster film holds an 84% critic score and 88% audience score on Rotten Tomatoes which is behind Craig’s first Bond film Casino Royale (94% critic/90% audience) and 2012’s Skyfall (92% critic/86% audience). However, No Time to Die seems to be a strong finish for Craig scoring 27 points better than Spectre and 30 points better than Quantum of Solace according to audiences.

If you missed it in theaters, you can now watch No Time To Die at home via Amazon, VUDU, Redbox and other major platforms like Apple, Xfinity, DirecTV, Spectrum. 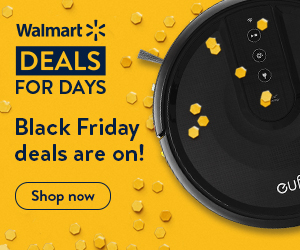